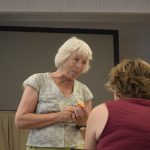 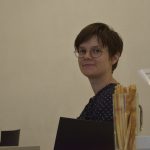 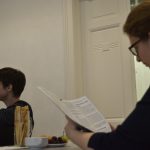 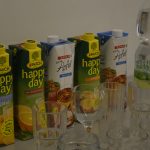 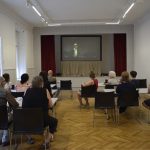 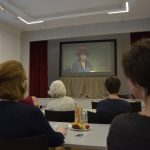 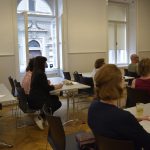 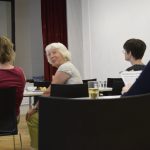 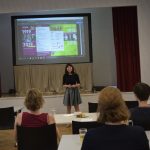 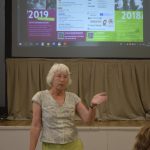 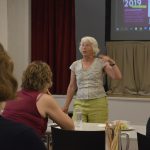 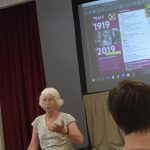 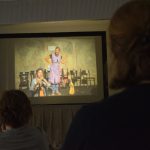 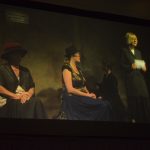 On 5rd of June 2019 Austrian Helsinki Assotiation – For Human Rights and International Dialogue (AHA) in the cooperation with transform!europe organised the screening of the theatre play “Dort kämpfen, wo das Leben spielt”, that has been played in Munich couple of times under the coordination of the WILPF Germany.

Heidi Meinzolt opened the short welcoming speech and explained about the project and its aims, as well its importance nowadays.

The attendants (that were presented into various age groups) were much interested in the project. The discussion afterwards was much interesting, that later developed into the strong interest of establishing the Austrian WILPF Section.