On 18th and 19th of November 2019  ‘Austrian Helsinki Association – For Human Rights and International Dialogue‘ organized final event of the project in form of a symposium “Women vote(d) Peace – What’s Next?” that contained the evaluation and a qualitative reflection of the project in total and in the broader attendance addressed the current feminist issues and it’s way outs. The screening of the two films played an important role in the terms of reaching further groups and raising the awareness about the feminist struggles for 100 years ago, as well about the importance of the voting rights today. 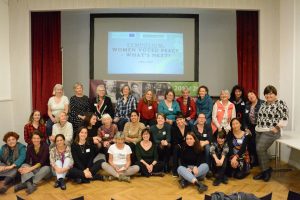 The first session has been orientated on the evaluation by the criteria of output and outcome of the realized activities and the project in total. We carried out the workshop with the small groups, followed up with the presentations. The workshop aimed to create the space for the reflective analysis of certain realized activities and the outcome of the project in total by the representatives of the partner organisations of the project for further co-working opportunities.

The second session consisted of a panel discussion, that aimed to create a space for the input regarding the challenges, political and gender sensible activation and mobilisation of the subjects as members of the societies. The input has been given by Carina Maier – a young researcher in political sciences at University of Vienna (her major fields are intertwined with feminist issues); Daniela Diesner – a practician at ‘Frauen*Volksbegehren’ (a movement/platform between a women’s petition and referendum, that seeks and fights for the gender equality in Austria); Starsky – an artist working on the political and feminist issues (her techniques consists of projection art; her ongoing project is “100 years in 100 minutes” addressing women’s voting rights). An interesting question round followed up, that continued to the strong exchange and networking at the lunch break.

In the third session the workshop – “Women’s Movement Reloaded!?” has been carried out, that aimed addressing the current challenges and future way outs regarding to the very important feminist issues today. Out topics were female (political) participation; female activation and mobilisation; redefining the term – feminism; women and the peace movement; cooperation at the feminist platform; Populist narratives and discourses against women – ways of counteracting;

The working process in the groups and the presentations afterwards made workshop very intense and productive. We found that an international working (common) ground and a network is needed; Being active beyond being (only) aware of the feminist struggles; Development of the subjective and collective visions – what do we/I want? (knowing as an subject that acts); Common vision for reaching further groups for raising the aware ness; Reclaiming process (adaptions between the generations); CARE – a global empathy; Using feminism as a ‘kill-joy’ tool; Creating and using the resources; Creating the permanents presence; ‘Wording’ – seeing through the contexts, having gender sensible wording in order not to (re)produce the patriarchal wording; Creating the social justice (capital, patriarchal, etc. system changes); Making Her-Story – re-writing history.

In the frames of the fourth session two films (“Versailles 1919 – Return to these dangerous Women” & “Spain and the 2nd WILPF Congress Zurich, 1919”) have been shown. Both documentary films, that have been produced in the frames of the project reached further public in Vienna. Professors at the University of Vienna Corina Oesch and Brigitte Rath said a few words about the importance of the historical research about the ‘hidden’ women and described the situation for 100 years ago in Austria regarding the women’s movement and the networking among them.

On 19th of November intern project representatives had a follow up session, discussion the final report and future opportunities of networking. 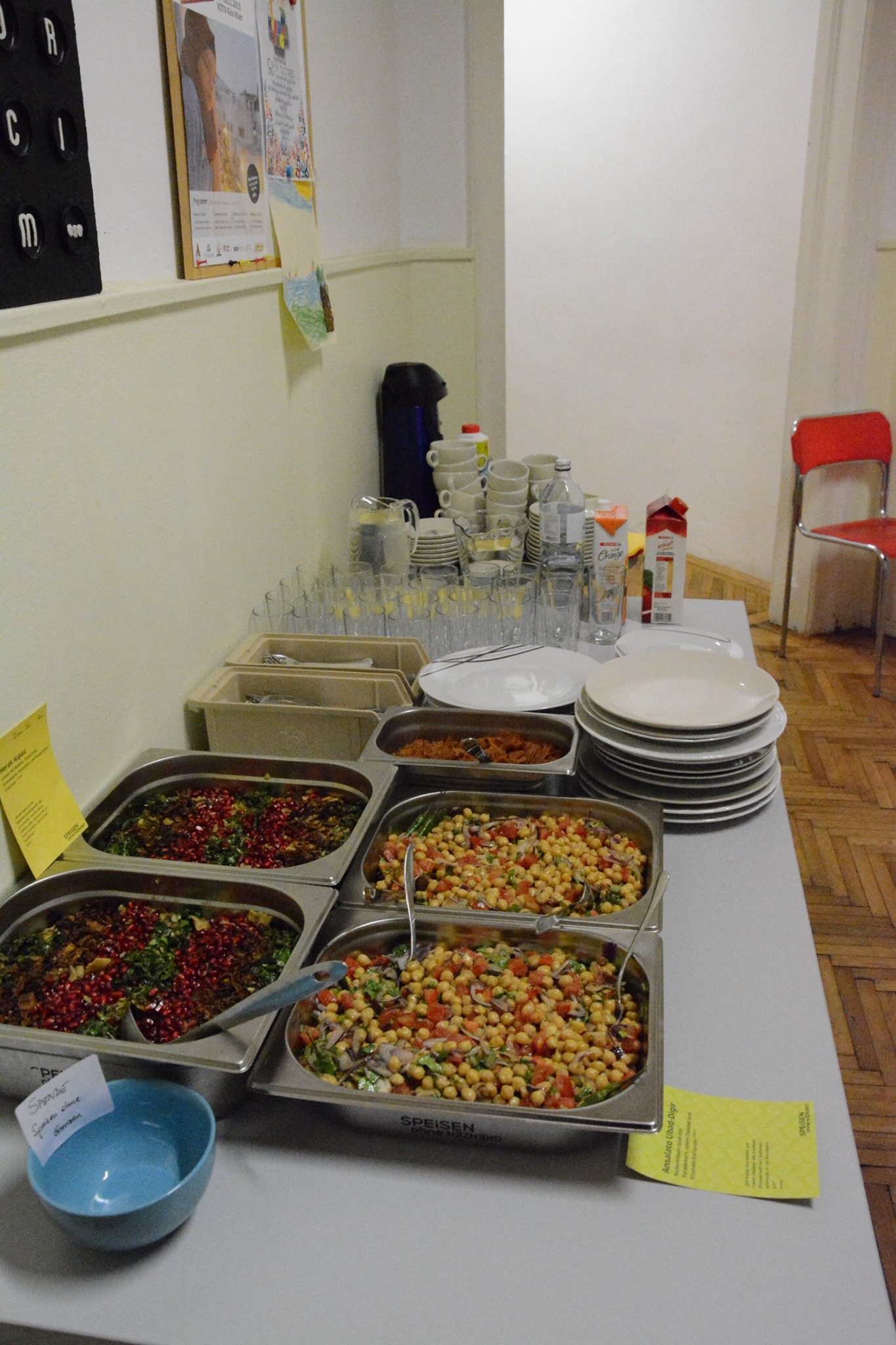 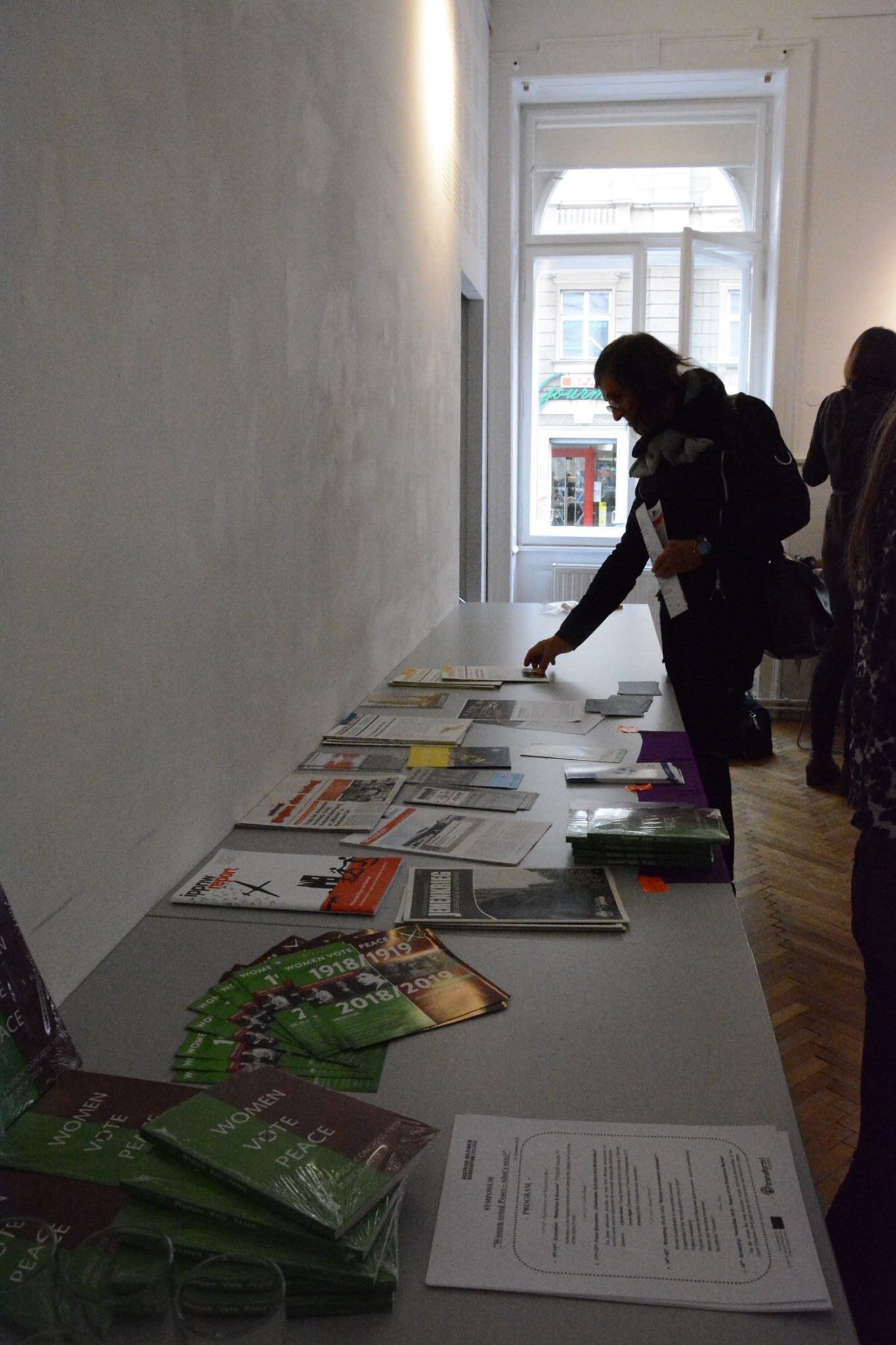