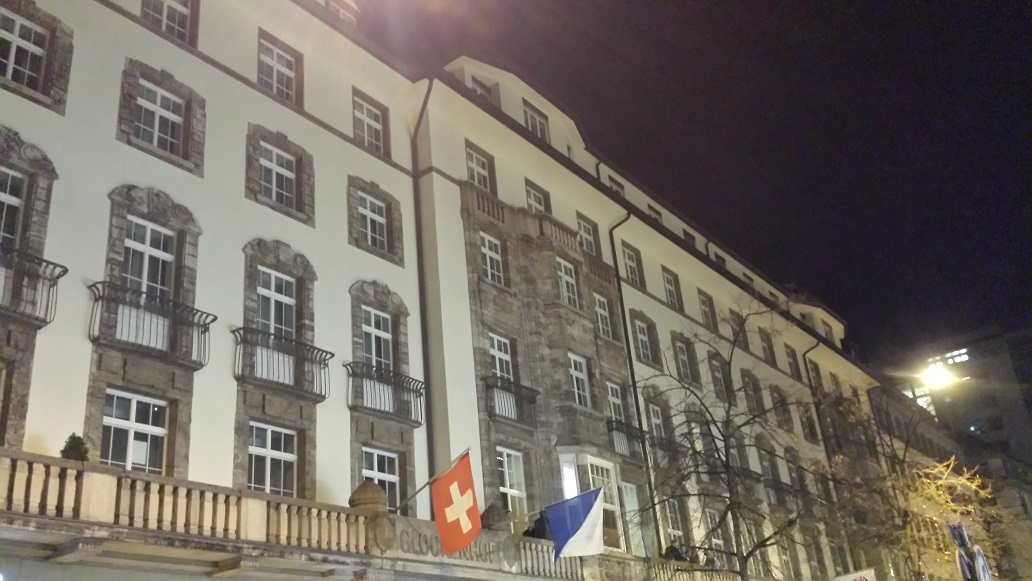 The INTERNATIONAL COMMITTEE OF WOMEN FOR PERMANENT PEACE, established in The Hague in April 1915, met in May 1919 in Zurich, Glockenhof. At this 2nd congress, the organisation changed its name into WOMEN’S INTERNATIONAL LEAGUE FOR PEACE AND FREEDOM/WILPF.

The WOMEN’S INTERNATIONAL LEAGUE FOR PEACE AND FREEDOM/WILPF met again 100 years later with friends and partners from feminist and peace organisations at Glockenhof in Zurich May 2019 to celebrate the centenary and remind us about the actuality of women’s movement building for sustainable peace.

We Will Continue to Advocate for Permanent Peace

Learning from the past, getting inspired by the present and be visionary for the future

Highlights from the program

Key-note speech Natascha Wey, President of the Women of the Social Democratic Party of Switzerland

visit at the cimetery where Anita Augspurg and Lida Gustava Heymann are buried.
The successful women’s strike in Switzerland, remembrance and awarness raising for the political impact of women made it possible that the city cleaned and re-newed the stone. 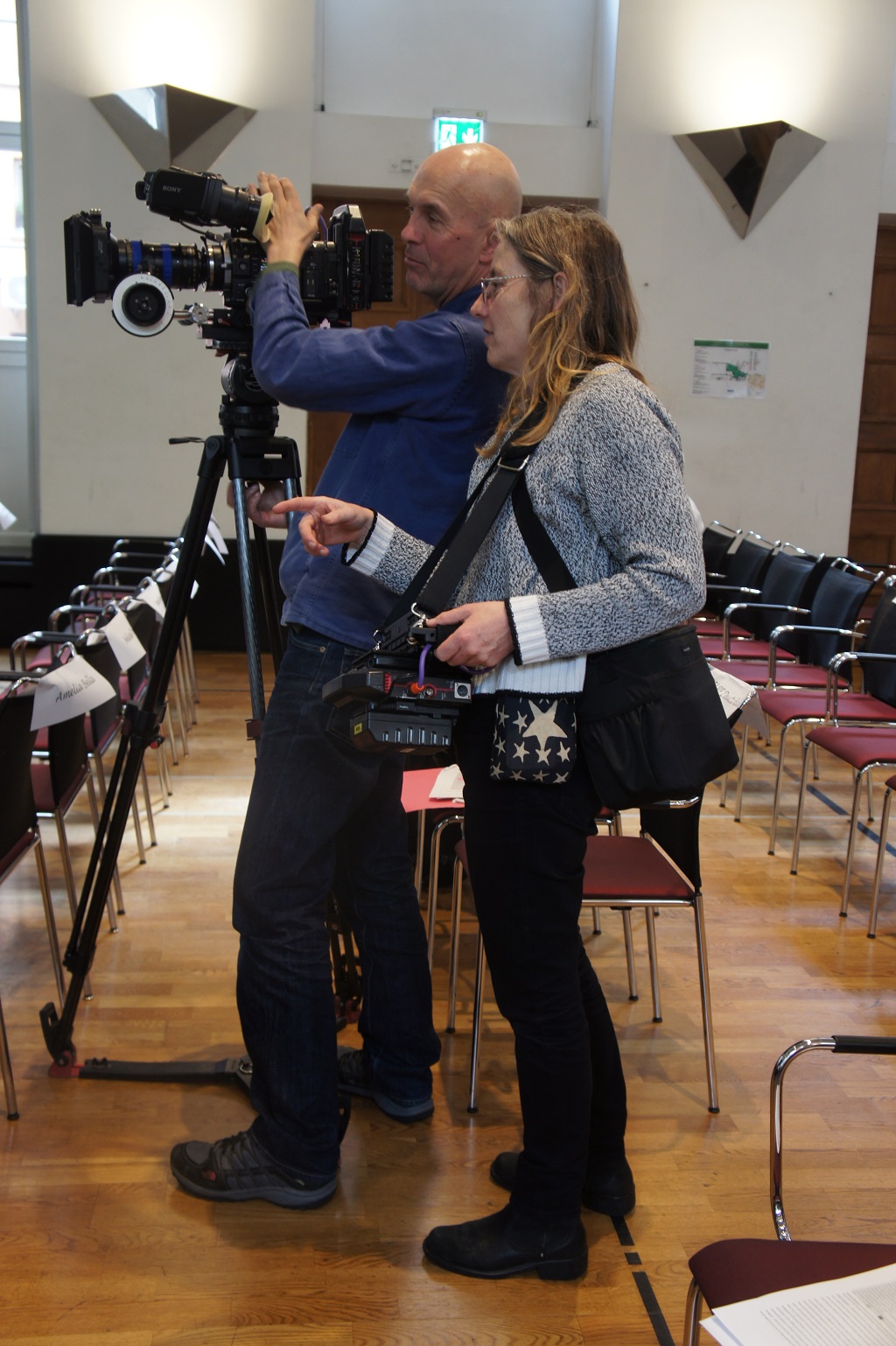 The filmteam from Clapham films

The women participating in the conference in 1919 were very emotional, meeting for the first time after being separated by WW1 and reflecting on a way out of the political and social disasters caused by the war. They demanded an end to the hunger blockade, spoke about their first experiences with women‘s voting rights and extensively discussed non-violence in education and in respect to the revolutionary movements they were experiencing in the month before the congress. A central issue was the request for the establishment of the League of Nations, preventing future wars and avoiding nationalism, on universal disarmament and the participation of women. At the end of the congress they elected a delegation to bring these resolutions to the “Peace negotiations” of the men in Versailles. Doors remained closed to their contributions!

As their ideas remain actual, the 100th anniversary of the conference at May 11 2019, is an excellent occasion to celebrate and remind their visions. WILPF Switzerland, WILPF international, together with Peace organisations in Switzerland, in Europe, and globally will unite in Zurich.

The conference #Zurich19 recalls the political and societal situation after the end of WW1, when courageous women campaigned for equal participation of women in prevention of future wars, and elaborated on the important role of civil society in peace making. The conference will give women and civil society space to express themselves as “agents of change”.