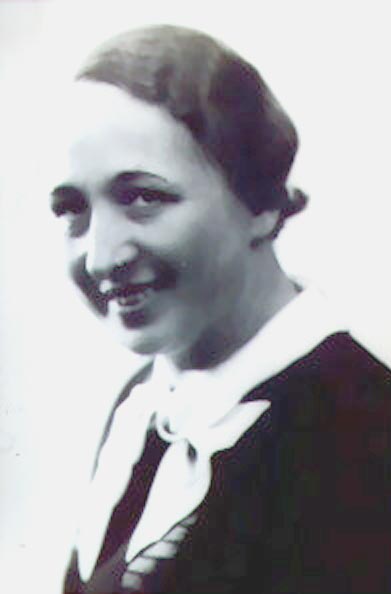 In 1919, she became the editor of a new women’s magazine.In 1918 she started the construction of a house for single, self-employed women in Denmark; the Clara Raphael House with almost 150 apartments, restaurant and laundry was completed in 1920.

A talented lecturer, she was invited by Jane Addams to do a peace-tour in the US 1927-29. In 1934, she participated in the League of Nations Assembly as a representative of WILPF. She was elected the League’s International treasurer from 1938-46.

One of her most important achievements was her help to young Jewish women during WW2: The Danish section obtained permission to host 350 young German Jews in private Danish homes in 1939. In 1943, the children, and T.D. had to flee to Sweden.